Tigrayan leaders say they have been unfairly targeted by purges and allegations of corruption, and say Mr Abiy is an illegitimate leader, because his mandate ran out when he postponed national elections due to the coronavirus pandemic. Tigray crisis 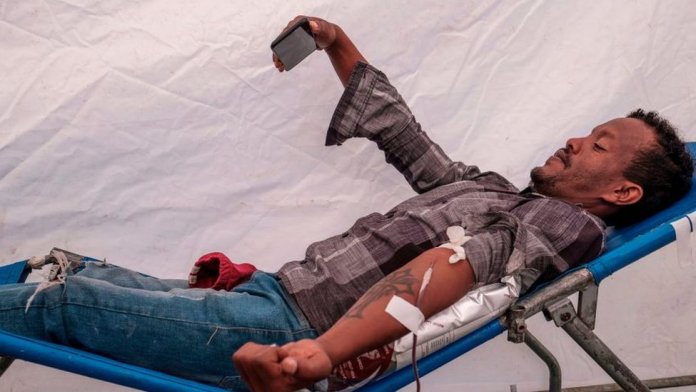 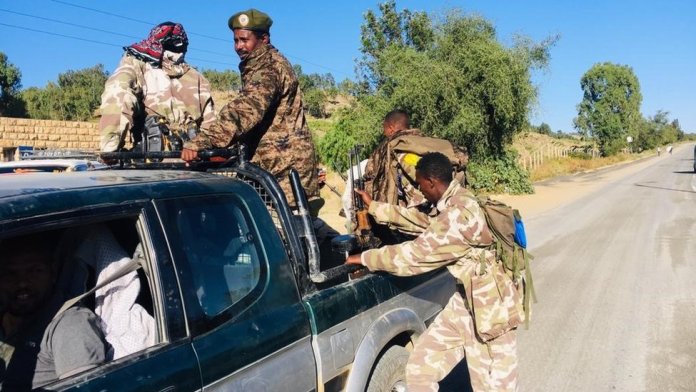